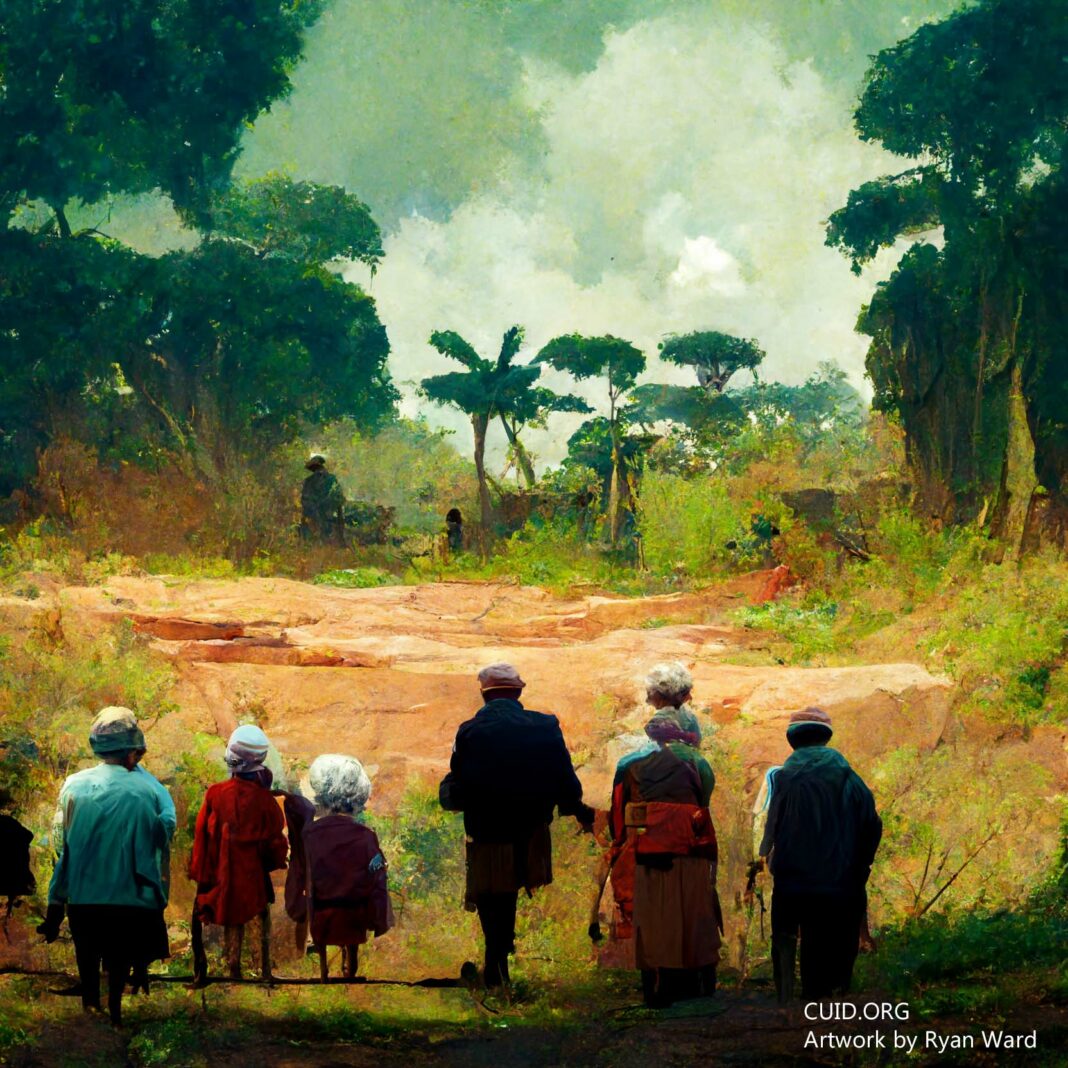 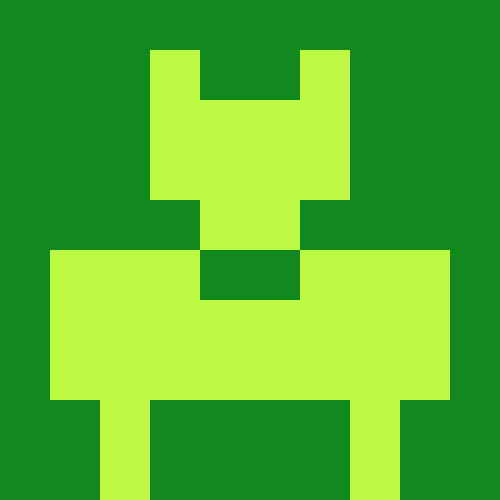 Published by Francesca Farrington and artwork by Ryan Ward

In particular, in international development, countries are measured against the archetype of the ‘developed’, which has invariably been Western nations. In doing so, we make a determination that non-Western nations are ‘less than’, are under-developed, and in need of reform. This often ignores the grave injustices that persist within so-called developed nations. More recently, it has become clear that developed countries have their own shortcomings, many of which are tied to the very ideals they promote abroad. For instance, unconstrained private capital accumulation has been linked to increased inequality, increased mental illness, economic crises, and environmental degradation. Yet, even in the post-Washington consensus, neoliberalism has kept a hold of the international development agenda.

The Washington Consensus (1989) prescribed a number of remedies for ailing economies, with the economy identified as the locus of development, the objective of development became oriented around stimulating economic growth. These policy prescriptions were indisputably neoliberal in character, they included: privatisation, de-regulation, trade and financial liberalization, openness to direct foreign investment, reorientation of public expenditure, fiscal discipline, and tax reform. The shift towards a market-centred approach to development de-politicized the international development agenda. Neoliberals saw the political as the site of inequity, a sphere of relations governed by class bias, cronyism, and corruption.  In contrast, the economy, under capitalism, is viewed as an unbiased mechanism for redistributing societal goods. This conception of the economy is only sustainable if we are willing to accept that the economy is (i) free of bias, and (ii) separate from the political sphere. The post-Washington consensus emerged because these assumptions proved to be untenable. Inequality grew under neoliberalism and persistent economic crises made the need for state intervention undeniable. So, the post-Washington consensus focused on tempering the market fundamentalism of its predecessor by reorienting development around building market-supporting institutions and promoting good governance.

However, the assumption persists that international development is neutral as to political, cultural and moral values. I can hear the reader’s reflexive gasp. How can this claim be sustained when democracy, human rights, the rule of law (and an array of other western-liberal values) form the core of much development work? The apolitical thesis can only be sustained if all these values are packaged as means rather than ends. If these values are given an instrumental function, they can retain the veneer of neutrality. Democracy, human rights, and the rule of law are considered the means to attain development. If you are from a liberal-democracy you may instinctively agree with this proposition. It seems innocuous, these values are all ‘good’ values in the eyes of the liberal-democrat. Indeed, empirical studies have shown a causal connection between these values and development. Perhaps, the issue is that we see ‘development’ as an indisputable ‘good’ rather than a politically loaded ideal.

These values also have a homogenizing nature, they replace and in doing so eradicate alternatives. One response might be that – well the alternatives weren’t working anyway. And, for many people they were not. But this may be less to do with the worthiness of the institution than the other exogenous forces that have impeded that institutions effectiveness. For instance, communal land holdings are often dismantled in favour of a formalized system of private property rights. Communal land is seen as a barrier to economic development because it cannot be exchanged in the way that private property can, and exchange is the basis of any capitalist society. Consequently, privatization is still a key tool of international financial institutions as it is linked to economic growth. However, in the process of stimulating the economy, we may be dispossessing indigenous people of their lands and/or dismantling methods of land sharing that respect and protect the environment. In doing so, we return to the colonizing logics that were thought to be a relic of the past.

It can be a difficult proposition to confront, in confronting the colonial legacy of development we risk undermining much of the good being done across the world. Confronting the colonial legacy of development does not requires us to abandon the project altogether. It simply requires a more context-specific approach to development. This happens by preparing the reform agenda in collaboration with locals, and using local knowledge and expertise to understand the issues and solutions. It requires us to confront the assumption that there is one path to development and that there is one idea of development.