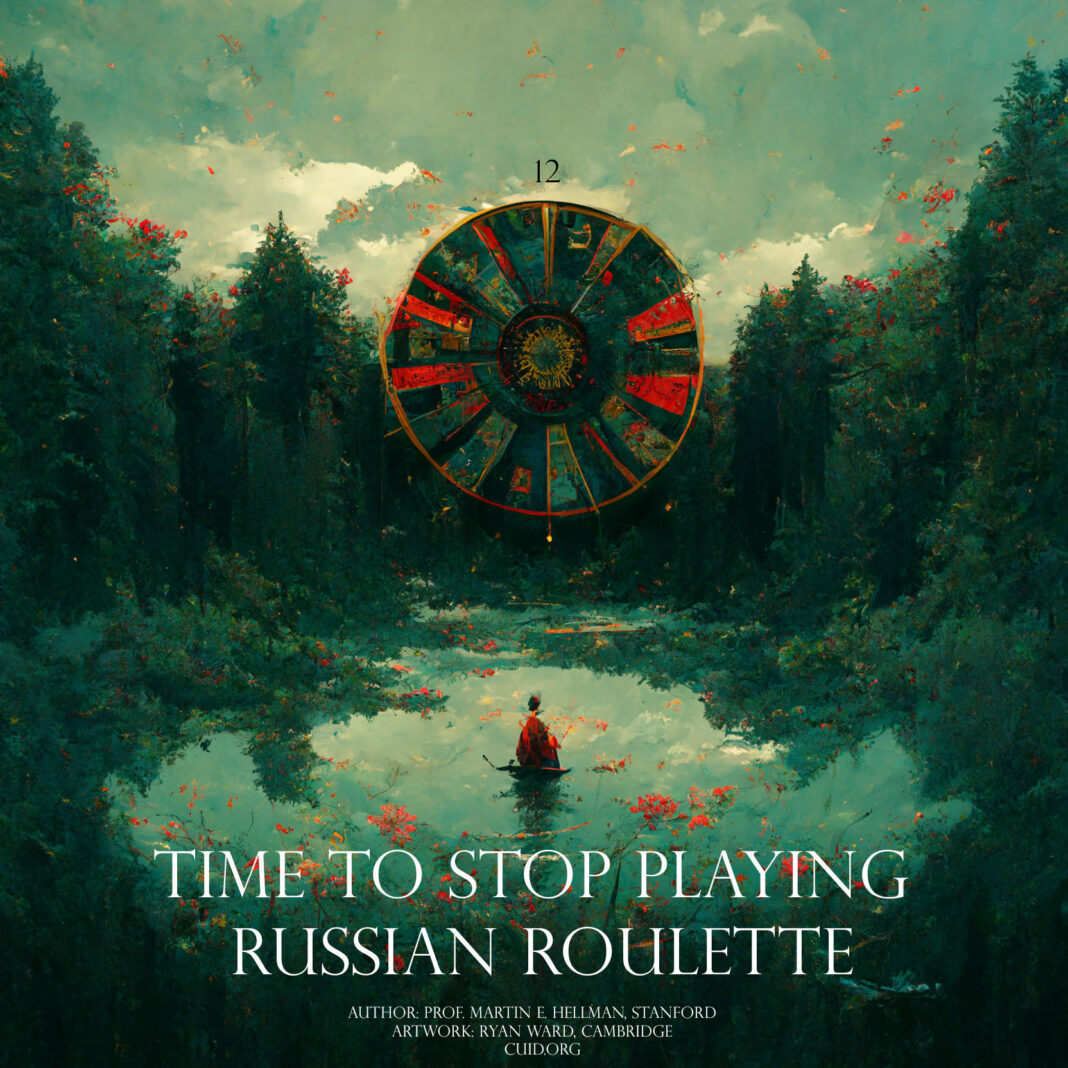 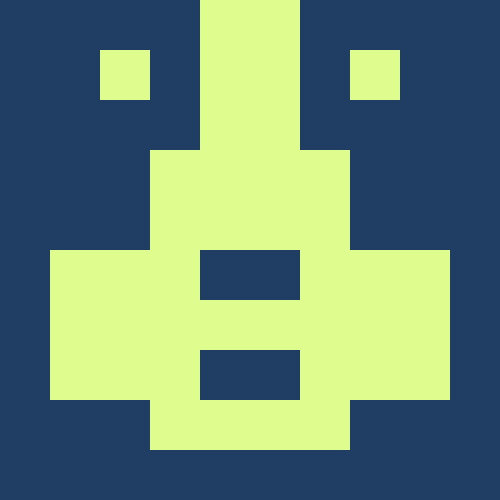 Martin Edward Hellman is Professor Emeritus of Electrical Engineering at Stanford University and has previously served at MIT. He is known for his involvement with the invention of public key cryptography in cooperation with Whitfield Diffie and Ralph Markle. The technological breakthrough that currently secures the internet and is used to transfer trillions of dollars daily, amongst many other use cases.

Hellman has made vast strides as a critical contributor to the computer privacy debate, along with his work in applying risk analysis to a potential failure of nuclear deterrence while providing an ethical outlook on technological development and national security. He is highly recognized, receiving several honors and awards, such as the ACM Turing Award, otherwise known as “the Nobel Prize of Computer Science.”. His approach has been endorsed by several prominent individuals, including former Secretary of Defense Leon Panetta and Stanford’s President Emeritus John Hennessy.

In 2016, both he and his wife of fifty-plus years have together published “A New Map for Relationships: Creating True Love at Home & Peace on the Planet,” providing a “unified field theory” for peace by illuminating the connections between nuclear war, conventional war, interpersonal war, and war within our psyches. A free PDF download is available for this book.

We are honored that Martin is willing to share his latest work on nuclear deterrence at such a critical time with the International Development Society at Cambridge University. We look forward to building a resilient relationship and sharing more of his writings.

When I first contemplated writing this report about a year ago, I expected to say that never again must we make mistakes that take us dangerously close to the nuclear abyss, as happened during the Cuban missile crisis. Unfortunately, Russia’s invasion of Ukraine once again has brought us to a very dangerous place.

This report shows that, prior to the war in Ukraine we were playing a global version of Russian roulette with a nuclear-armed gun once every fifteen years, whereas now the trigger is being pulled once every year that the war drags on.

A number of dangerous mistakes that resulted in those risk levels are documented.

As an historical example, during the Cuban missile crisis, three Soviet submarines were attacked by American destroyers. Only forty years later did we learn that those subs each carried a nuclear torpedo and, in one case, crew members maintained that the captain ordered it to be armed.

The most dangerous recent mistake was Putin’s invasion of Ukraine, which has greatly increased the risk of nuclear war. But, since we in the West do not have power to directly correct his error, it pays to look for mistakes that we are making. One is our overly simplified narrative which sees the war in Ukraine as solely Russia’s fault. In contrast, while 85% of Ukrainians in a University of Chicago poll see Russia as responsible for the war, 70% say the same about their own government and 58% say that about the US. We need to support Ukraine in its resistance to Russia’s unjustified invasion, but we also need to recognize that the situation is more complex than its current portrayal

While nuclear disarmament is often posed as the required response to the nuclear threat, it is shown that the solution involves a long-range process of change in which fundamental assumptions about national security are corrected to reflect the realities of the nuclear age. Only after such earlier moves are made can nuclear disarmament and other possible solutions receive serious consideration.

A number of hopeful signs are then highlighted, including the fact that we are almost half way from the peak of the arms race to an intermediate goal that requires a fundamental shift in our thinking about national security.

Society’s increased concern with other technological threats such as climate change, cyber warfare, and AI is also hopeful — but only if we recognize that all of those risks, along with the nuclear threat, emanate from the same fundamental source: the chasm between the godlike physical power technology has given humanity and our, at best, irresponsible adolescent behavior. We need to grow up really fast or we will kill ourselves.

If we can find the courage to stop clinging to security blankets that no longer work, we will build a world that we can be proud to pass on to future generations. We will have transformed the nuclear threat into the nuclear opportunity.